Methanol is one of alcoholic solvents and is also known as methyl alcohol and methyl.

The chemical formula is CH3OH. 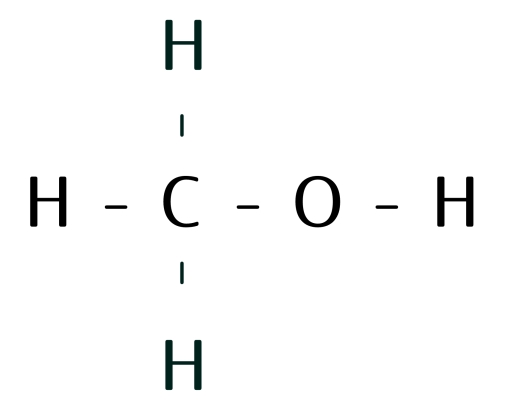 It is often used as a raw material for formalin of “formalin specimens”, which are often seen in science rooms, and used for alcohol lamps.

Recently, it has also attracted attention as a hydrogen supply source for fuel cells.

Difference between methanol and ethanol

One of the differences between methanol and ethanol is the manufacturing method.

Methanol was refined from wood.

Recently, it is made by refining natural gas and coal gas.

On the other hand, ethanol is produced by fermenting starch and sugar, or by hydration reaction using a catalyst with ethylene as a raw material. 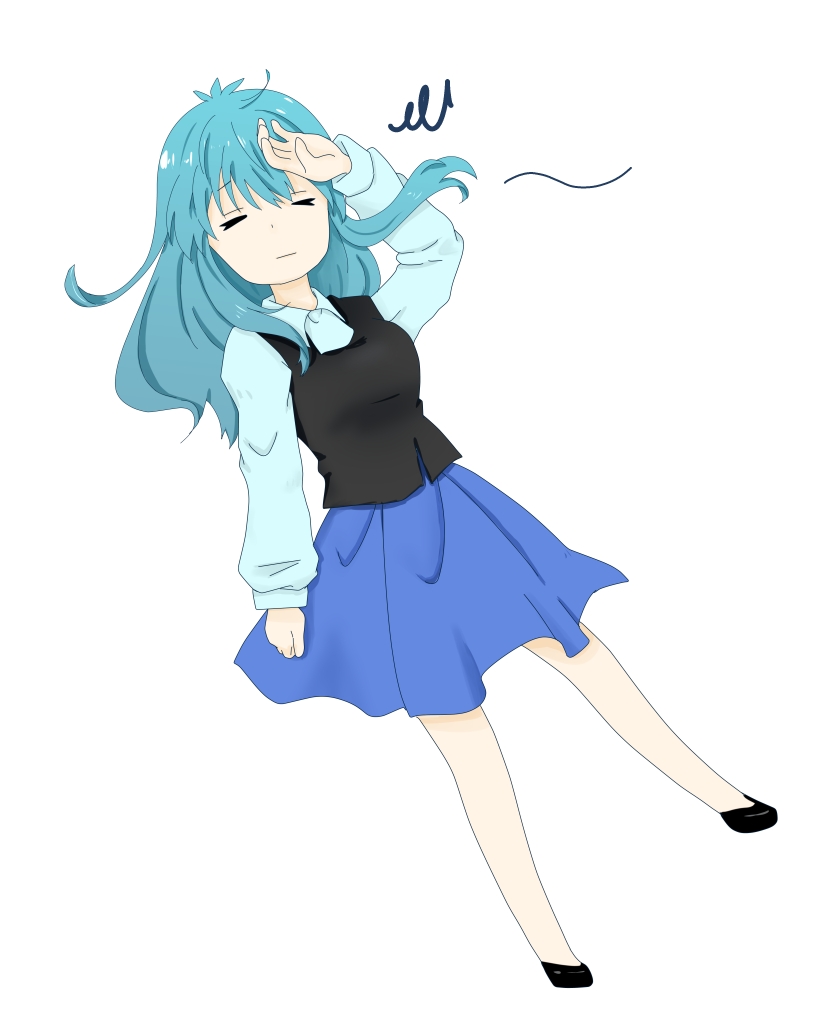 Also, the big difference is that methanol is harmful to the human body.

I wrote in the article about ethanol that some ethanol is also contained in alcohol and can be drunk. But never drink any methanol.

In particular, it is known to cause damage to optic nerves.

If you ingest it, you may not only lose your eyesight but may even die, so please be careful.

As mentioned above, you should never take methanol.

When ethanol is ingested, it is oxidized by the “enzyme” in the body and becomes a substance called “acetaldehyde”.

In the case of methanol, it is oxidized to form a substance called “formaldehyde”.

As you may know, acetic acid is the main component of the acidity of “vinegar”.

(If all the acetaldehyde is not decomposed after drinking alcohol, the remain will cause hangover headaches and nausea.)

Formic acid, in contrast to acetic acid, is harmful, which is why you should not drink methanol. 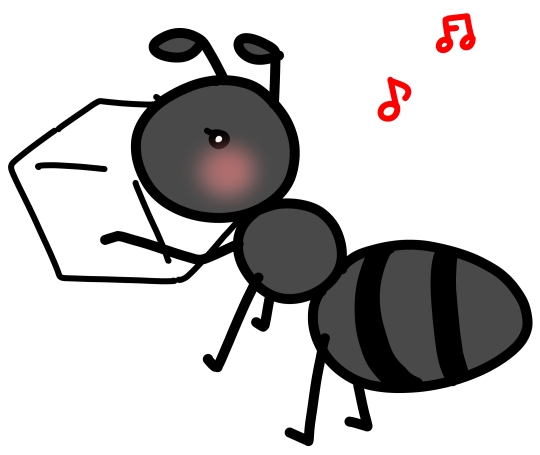 It is a poison that some kinds of ants have, and they sprinkle this poison against foreign enemies to catch them or protect themselves. (Not all ants have it.)

And this poison damages skins, or enters the body and causes symptoms such as invading optic nerves.

Methanol is the solvent with the lowest flash point and boiling point among alcohols.

In addition to have a low boiling point and be easily volatilized, it is inflammable even at room temperature.

Also, the flame when methanol ignites is pale and hard to see like ethanol, so it may not be noticed immediately after ignition. The discovery and extinguishing may be delayed and it may be a big deal.

Be very careful with fire and ventilate well so that methanol vapor does not fill up. 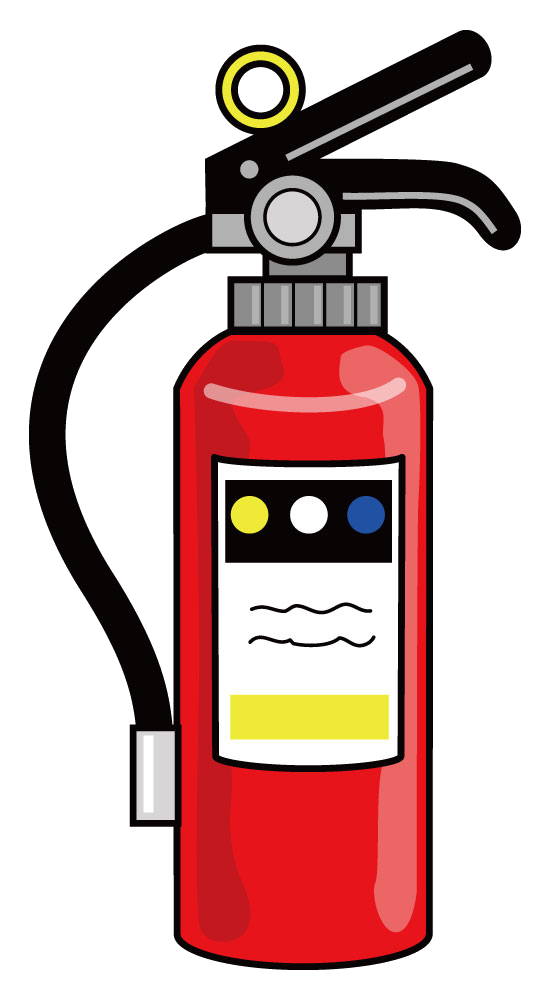 If it catches fire

Extinguish with water or suffocate. Either one is fine.

The flame is hard to see, especially in a bright place. It is important to carefully extinguish the fire, paying attention to the fluctuations of the air like heat haze.

Methanol is a deleterious substance and there is a risk of ignition, so store it in a closed container in a locked place.

In the unlikely event that the container is not tightly closed, be sure to thoroughly ventilate the storage area so that the volatilized methanol will not fill.

Click here for basic information and SDS for methanol!