Ethanol is one of alcohol and is also known as ethyl alcohol or spirit.

The structural formulas are as follows.

(The first one is an abbreviated structural formula.) 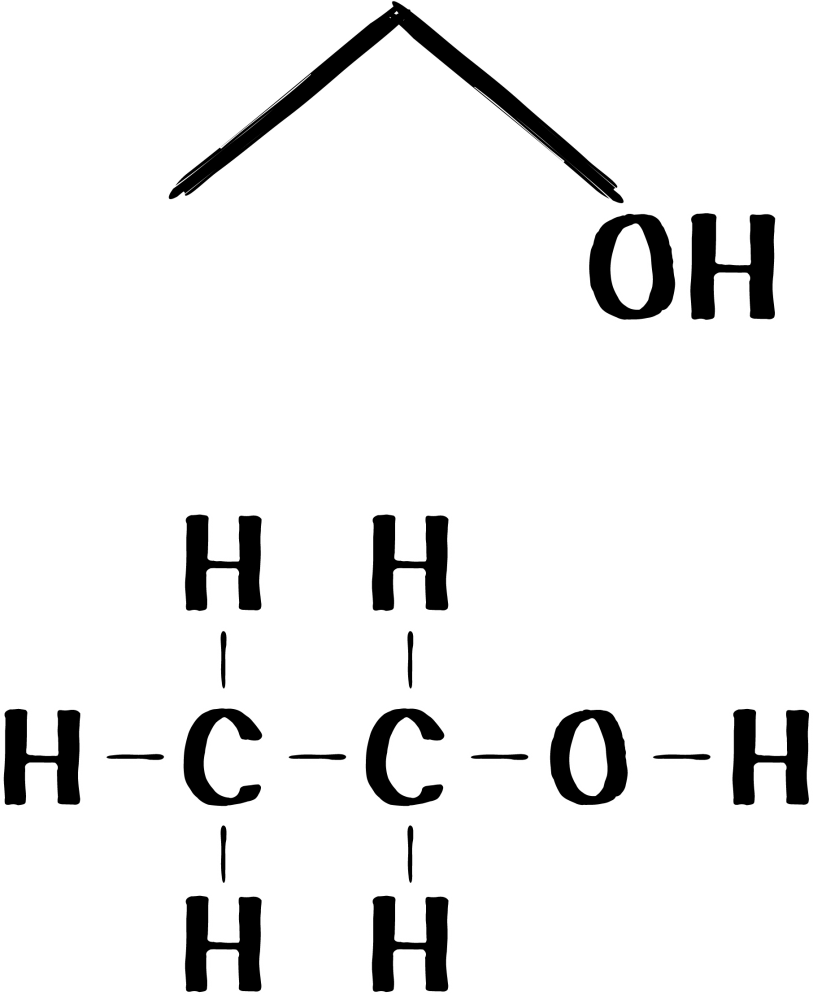 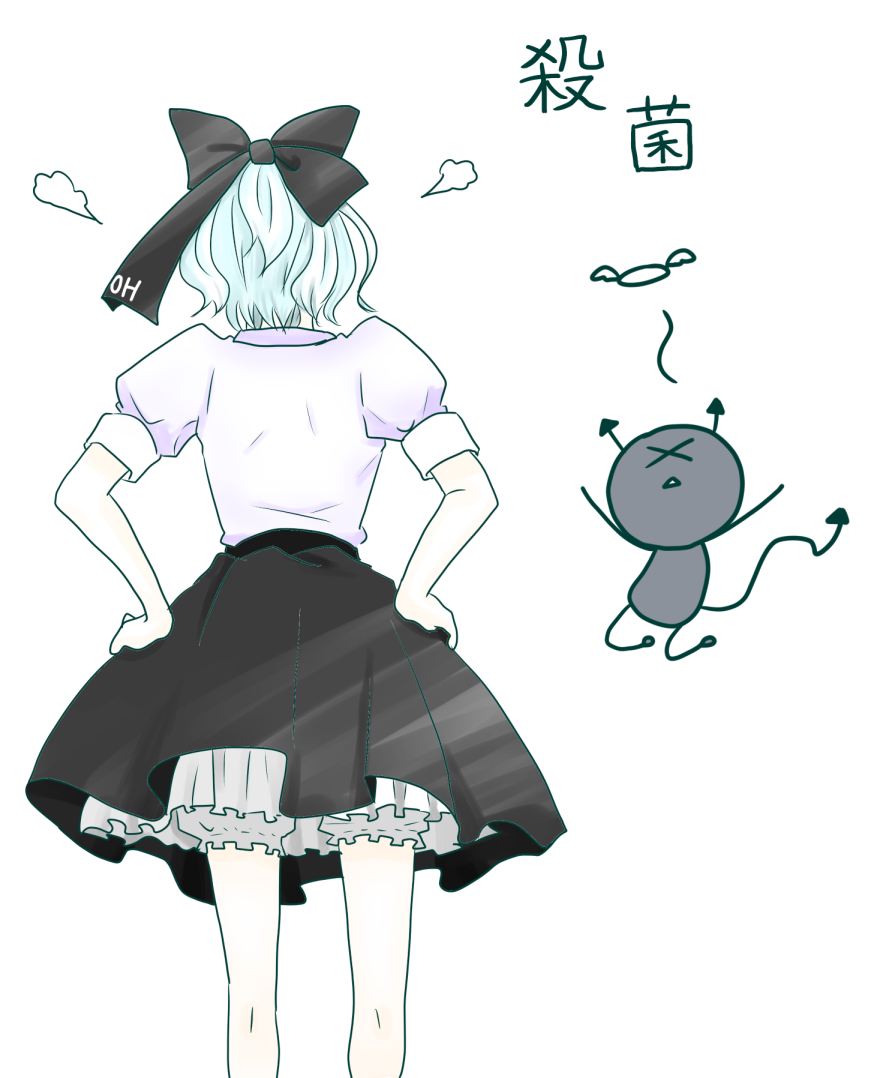 It is a substance that is often used in familiar places among solvents, and is also active as a sterilizer/disinfectant, a food additive, and a fuel.

Since it is highly volatile, be sure to keep the container tightly closed during storage and store it in a cool and dark place. 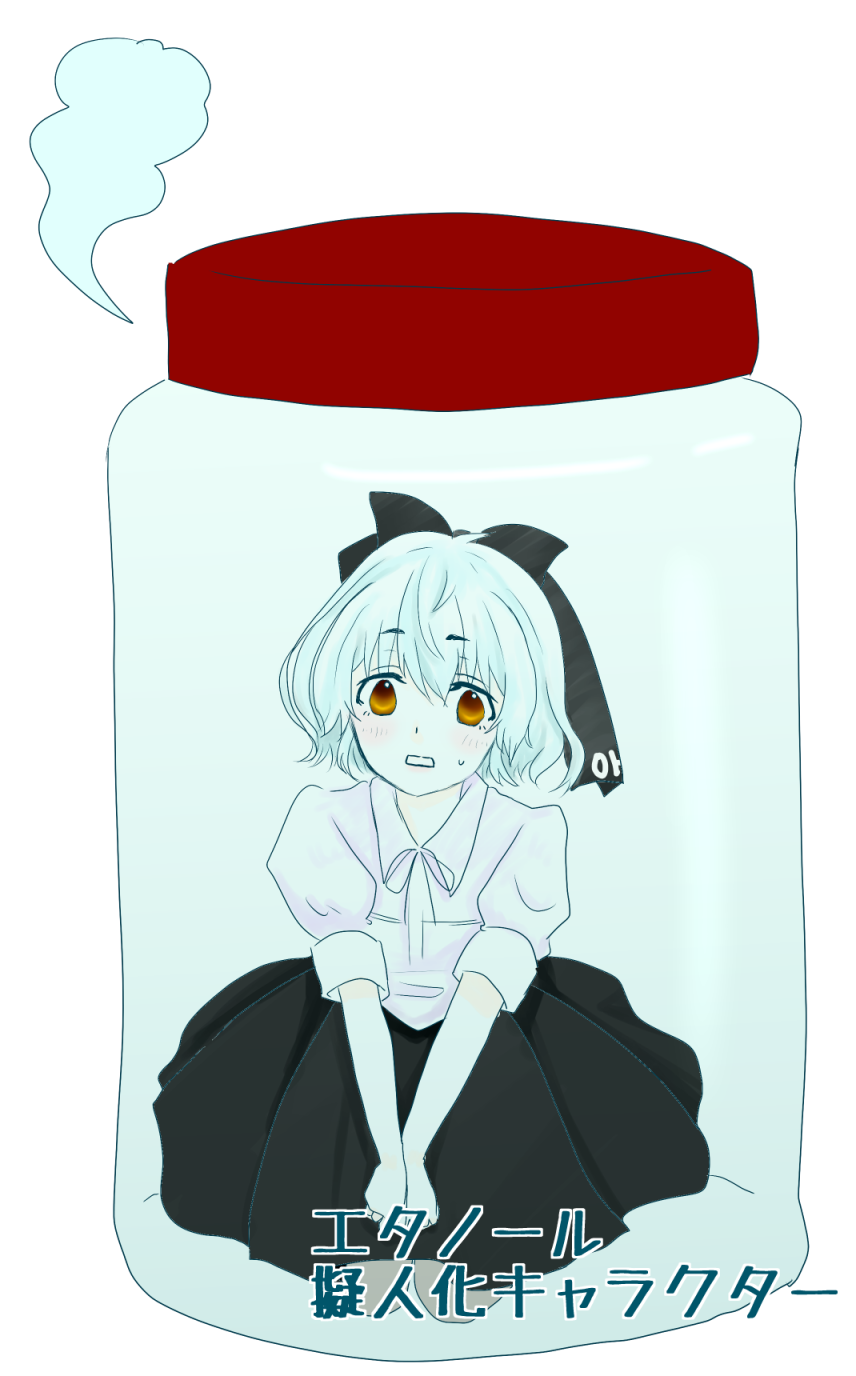 When ethanol burns, the flame is pale.

It is harder to see than a red flame, and it is hard to notice that it is burning. In some cases, the discovery was delayed, or even though it seemed to have extinguished, it was not actually extinguished.

Be careful because it is a solvent that is familiar and is often used in ordinary households.

It is also included in liquor, as it is ethanol called “spirit”.

I wrote at the beginning that ethanol is one of alcohol.

There are other chemicals that fall under alcohol, and “methanol” and “isopropyl alcohol (IPA)” are also called alcohol. 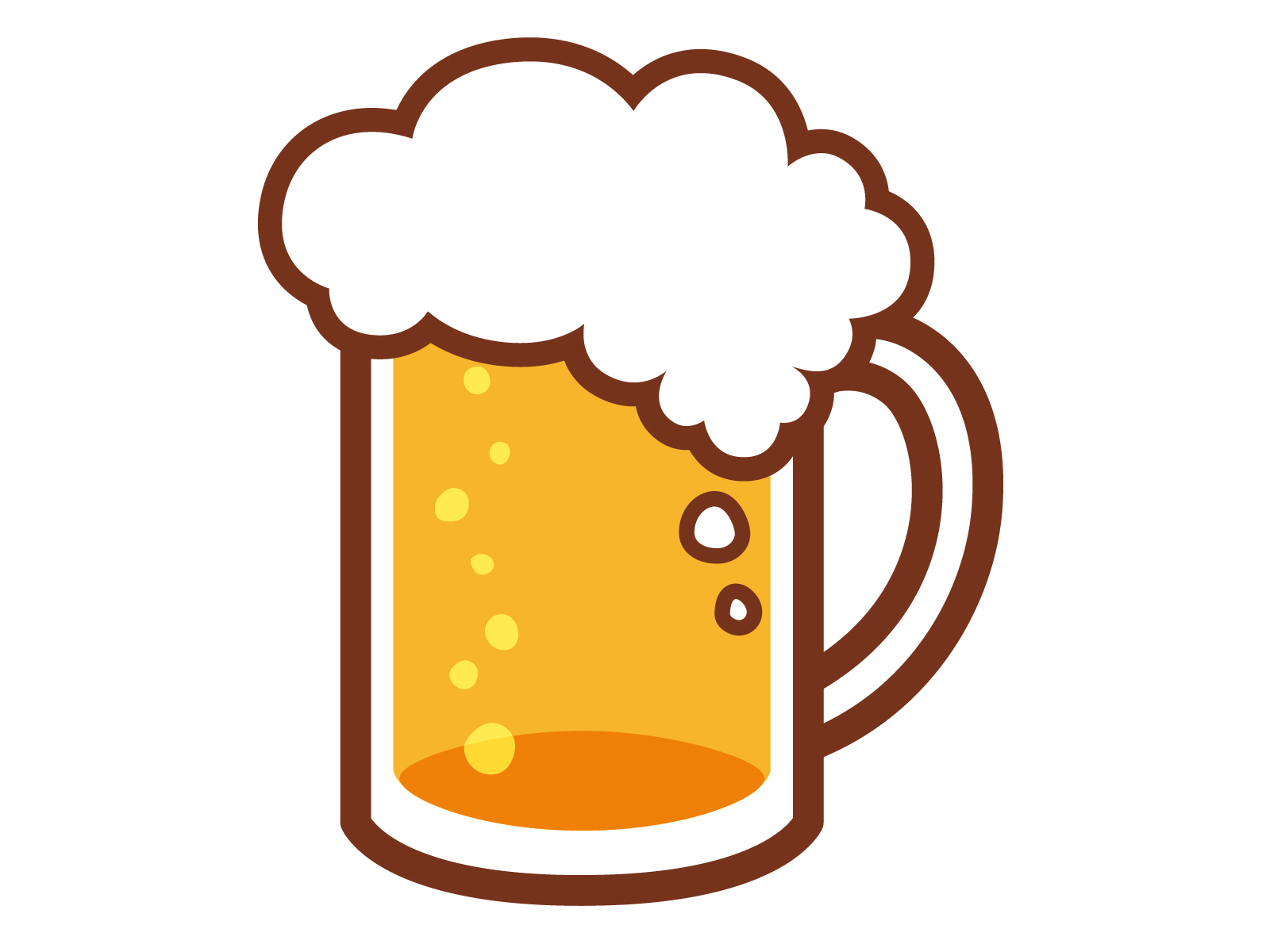 Alcohol that is commonly heard in our daily lives is mostly “alcoholic beverages,” but it is important to note that alcohol is not only alcohol drink.

There are two types of ethanol, depending on the raw material and manufacturing method.

Synthetic ethanol is produced by the hydration reaction of ethylene gas.

It is used in inks, paints, adhesives, pesticides, cosmetics, etc. and cannot be used in food.

It is ethanol produced by a method of manufacturing from natural raw materials (such as sugar cane).

It is used as a food preservative, seasoning, food and drink.

*There are industrial/reagent (special grade) and reagent (first grade) standards for both 99 and 95 degrees.

*It cannot be used unless it is based on the Japanese Pharmacopoeia.

Anyone can buy and use it freely without permission.

No levy equivalent to liquor tax

It is manufactured for the purpose of exempting from liquor tax and is no longer drinkable. It is a mixed solvent composed mainly of ethanol.

Basically, the content of ethanol is less than 90%, and one or more additives are added.

Click here for basic information such as various legal regulations and boiling point of ethanol.

Since there were many questions about the difference between ethanol and alcohol, I added the following.

Ethanol is a type of alcohol (as I wrote at the beginning of this article).

Ethanol is alcohol. On the other hand, alcohol is not only ethanol.