Why do we paint the outer wall? 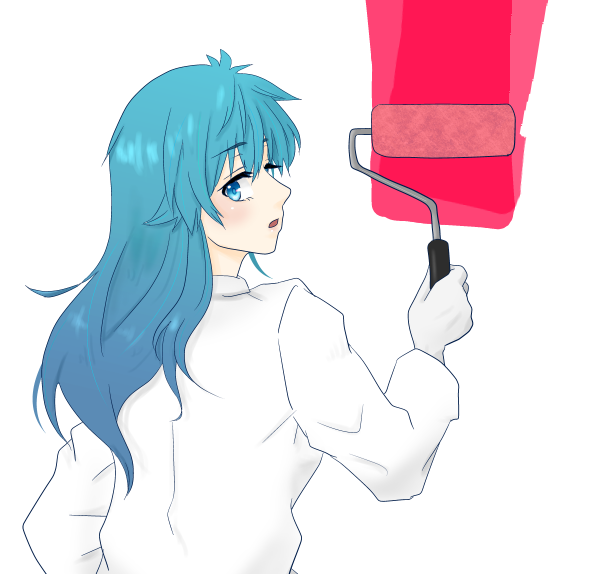 Exterior wall painting is to paint outer walls of buildings.

There are two main purposes for painting outer walls.

1) To improve the appearance of the building

One advantage is that you can design a color different from the color of the base material with your favorite color scheme.

When you want to change the mood, just changing the color gives a different impression, so you don’t have to change the base material.

Also, even if the color fades over the years, you can restore the appearance to the original state by using a new paint.

2) To protect the building from rain, wind and sunlight

The first purpose is to prevent rainwater from invading from the outer wall by the paint film. 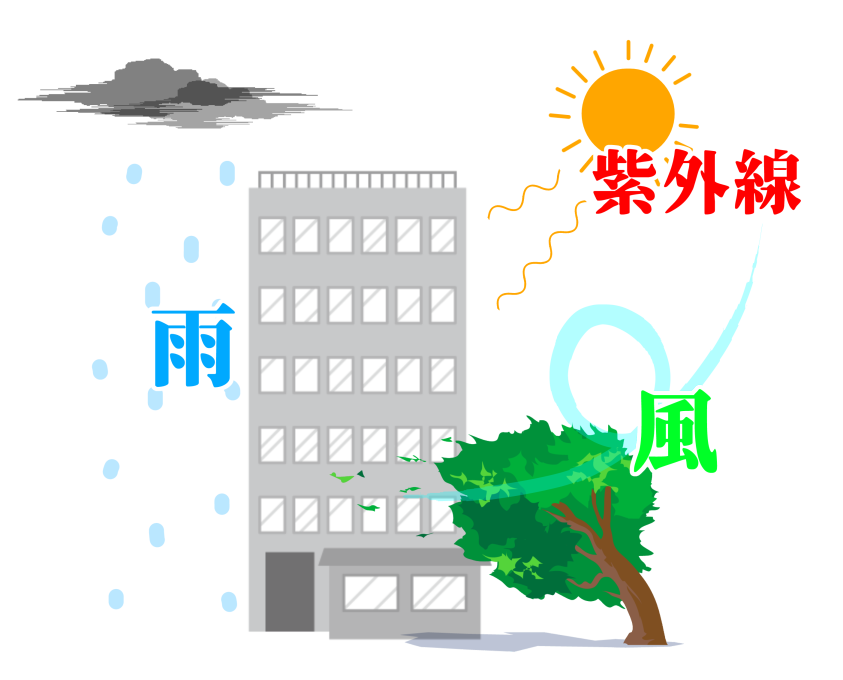 As time passes and the coating deteriorates, the coating film may peel off or crack, so regular maintenance is required.

If the deterioration of the coating is left unattended, rainwater will enter from where the coating has weakened and it will be exposed to ultraviolet rays, which will accelerate the pain of the building itself.

In addition, some paints have a fungicidal function and have a heat-shielding effect, so the effect of painting the outer wall is not only visible.

The paint used for exterior wall painting is mainly divided into 5 types, depending on the durability and price difference.

It is the cheapest of all paints, but it has poor durability and requires repainting in about 5 to 7 years.

This paint is often used when you want to keep costs down or when it is decided to demolish a building within a few years.

Urethane paint is an inexpensive paint after acrylic paint. It was previously the mainstream paint because it is easy to maintain and has high chemical resistance and adhesion.

However, its durability is short, its cost performance is inferior to that of silicone paint, it is weak against ultraviolet rays, and it lacks antifouling properties. The amount to use has decreased compared to before.

It is currently the mainstream paint because it is more durable than acrylic paints and urethane paints, has good cost performance, and has a good track record.

Fluorine paint is said to be the most durable paint among the paints that are mainly used today.

In addition to durability, it is also excellent in heat resistance, stain resistance, and waterproofness, and is often used in large buildings that require long-term durability.

However, due to its durability, it is the most expensive and rarely used in ordinary houses.

It is a paint that appeared around 2012, so it is necessary to be careful because it has a small track record. But it is attracting attention because it is durable and cheap despite its high performance.

All of the other paints introduced so far were called by the name of the raw material resin, but this is not the case.

In the first place, a “radical” is an atom, molecule, or ion that has “unpaired electrons.”

Usually, electrons of atoms, molecules, and ions are paired, but this is not the case. Therefore, the electron is looking for another electron to pair with.

However, it is said that radical paint has the function of suppressing the generation of radicals and making them less susceptible to the effects of radicals, and so to speak, radical paint is “radical control paint.”

It is said that by controlling the radicals, the paint can be kept in a state where it is hard to deteriorate.

There are water-based and solvent-based paints for exterior walls, and they are classified according to whether the diluent is water or thinner (solvent).

Durability of solvent type tends to be higher than that of aqueous type.

The 2-liquid type tends to have better durability because it produces a stronger coating film, but the price is slightly higher.