It is a fibrous mineral mainly composed of natural silicate that is mined in a mine.

The name “asbestos” comes from the Greek word, meaning “unquenchable” or “inextinguishable”. 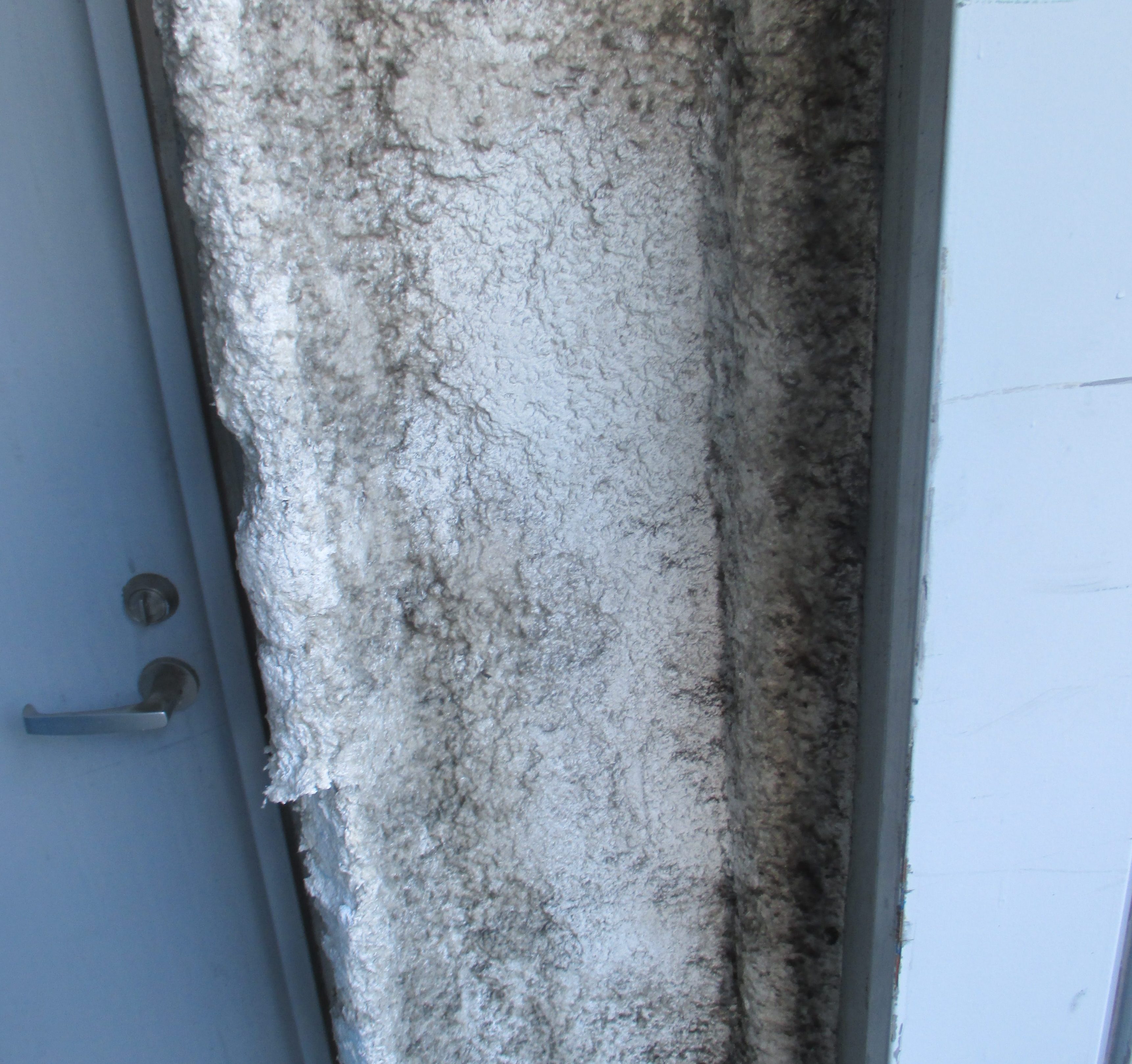 There are six types of asbestos, and they can be roughly divided into two types.

The major diseases covered by the Asbestos Health Damage Relief System are as follows. 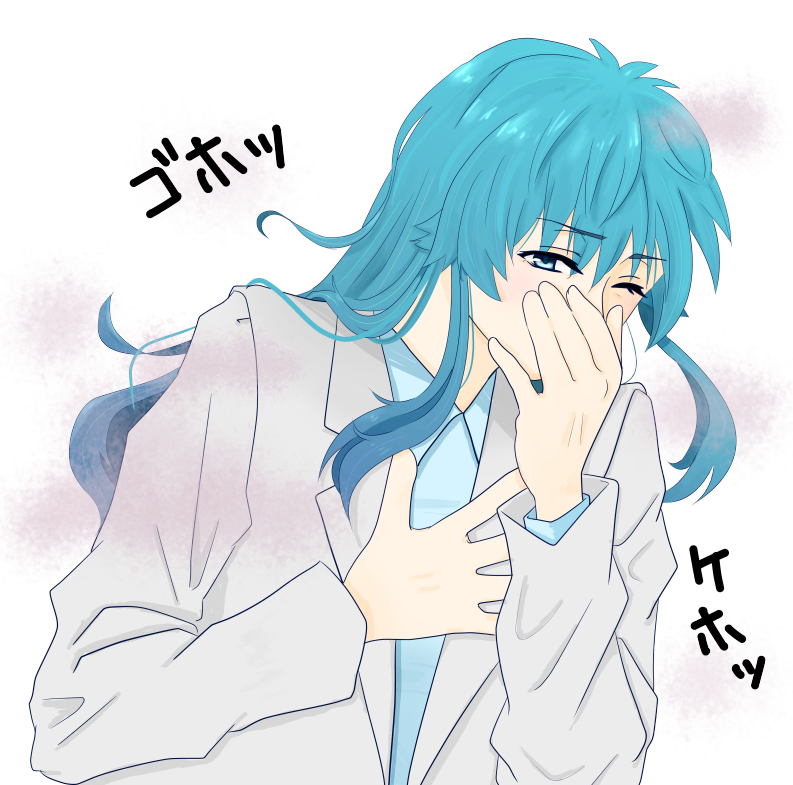 Primary lung cancer is a malignant tumor that begins in the epithelium that covers the bronchi or alveoli. It is caused by many causes other than asbestos, including smoking.

(* If you have a serious respiratory illness, you will be eligible for relief.)

Asbestosis is one of the illnesses called “pulmonary dust” in which the lungs become fibrotic by inhaling a large amount of asbestos, causing respiratory distress.

Lung dust can be caused by minerals other than asbestos and other causes. Among them, lung fibrosis caused by asbestos exposure is called “asbestosis” to distinguish it.

How to dispose of asbestos

Asbestos must be properly disposed of in accordance with national disposal standards and disposal methods.

There are the following methods depending on the situation:

However, with either method, it is necessary to entrust it to a specialized company and perform proper processing.

Among waste asbestos and industrial waste containing or attaching asbestos, those related to the asbestos building material removal business that may scatter are applicable.

For example, they are the sprayed asbestos, the asbestos moisturizer and the curing materials attached to asbestos, which are removed by asbestos building material removal work. Also applicable are tools or instruments used for removal work that may have asbestos attached.

Industrial waste (excluding waste asbestos, etc.) generated by new construction, remodeling, and removal of structures, which contains 0.1% or more of asbestos in its weight is applicable.

As the name implies, it is a method of processing by landfilling. This is the most popular method of treating asbestos, but it must be solidified to prevent the asbestos from scattering.

It is a method of melting and disposing in a blast furnace. Chrysotile (white asbestos) has a melting point of 1521 ° C, so a blast furnace capable of processing above that temperature must be provided. It is necessary to maintain a sufficient temperature for melting asbestos in the furnace and to ensure that asbestos does not disperse into the atmosphere during processing.

The main component of asbestos is magnesium silicate. It breaks the bond between silicate and magnesium to further eliminate the fiber state and make it non-fiber.

By doing so, this detoxification process prevents the fibers from being pierced even if they are taken up by the human body, thus preventing mesothelioma and lung cancer.