There are various types of paints depending on their purpose.

When choosing a paint, consider the situation in which it will be used, budget, safety, and so on, and select a paint that has characteristics that match those. 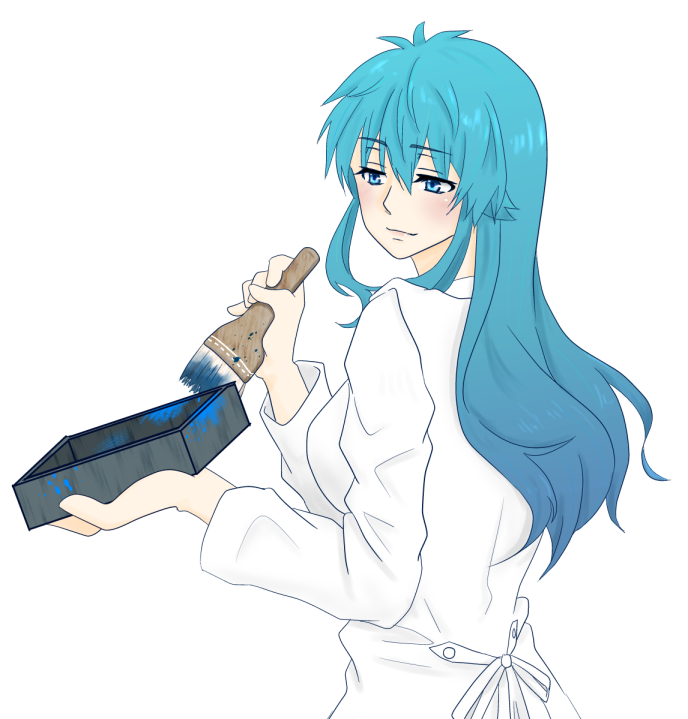 Since the price is relatively low, it is a paint that has been used widely in the past. Nowadays, the price of other high-grade paints has also fallen, so the number of cases used in architectural paints has decreased.

Urethane paint is a widely used paint because it is soft and has few cracks as a construction material and is easy to handle. Discoloration tends to occur more easily than silicone paint.

Since it has a long service life and its price has not changed from that of urethane paint, it is currently the most used paint on the market. Since it has the property of keeping dirt away, it is often used for repainting general buildings and detached houses.

It is a paint with excellent adhesion and chemical resistance. Since the coating film is extremely hard, it is used as an undercoat paint to improve the adhesion to the substrate. However, it has little weather resistance to ultraviolet rays and easily turns yellow, so it is not suitable for locations exposed to light such as walls.

It is a highly durable paint with various functions. Since it is expensive, it is rarely used for general construction, but it is used for bridges such as Tokyo Gate Bridge and high-rise buildings such as Tokyo Skytree.

It is a paint that can be diluted with water without using thinner. By not using thinner, it will lead to a great deal of environmental measures such as VOC* reduction. Since it can be diluted with water, it has the advantage of being easier to use than solvents in terms of not only the environment but also the cost. And the use of water-based paints for exterior walls and interiors of general buildings is progressing. The service life is shorter than that of solvent-based paints. 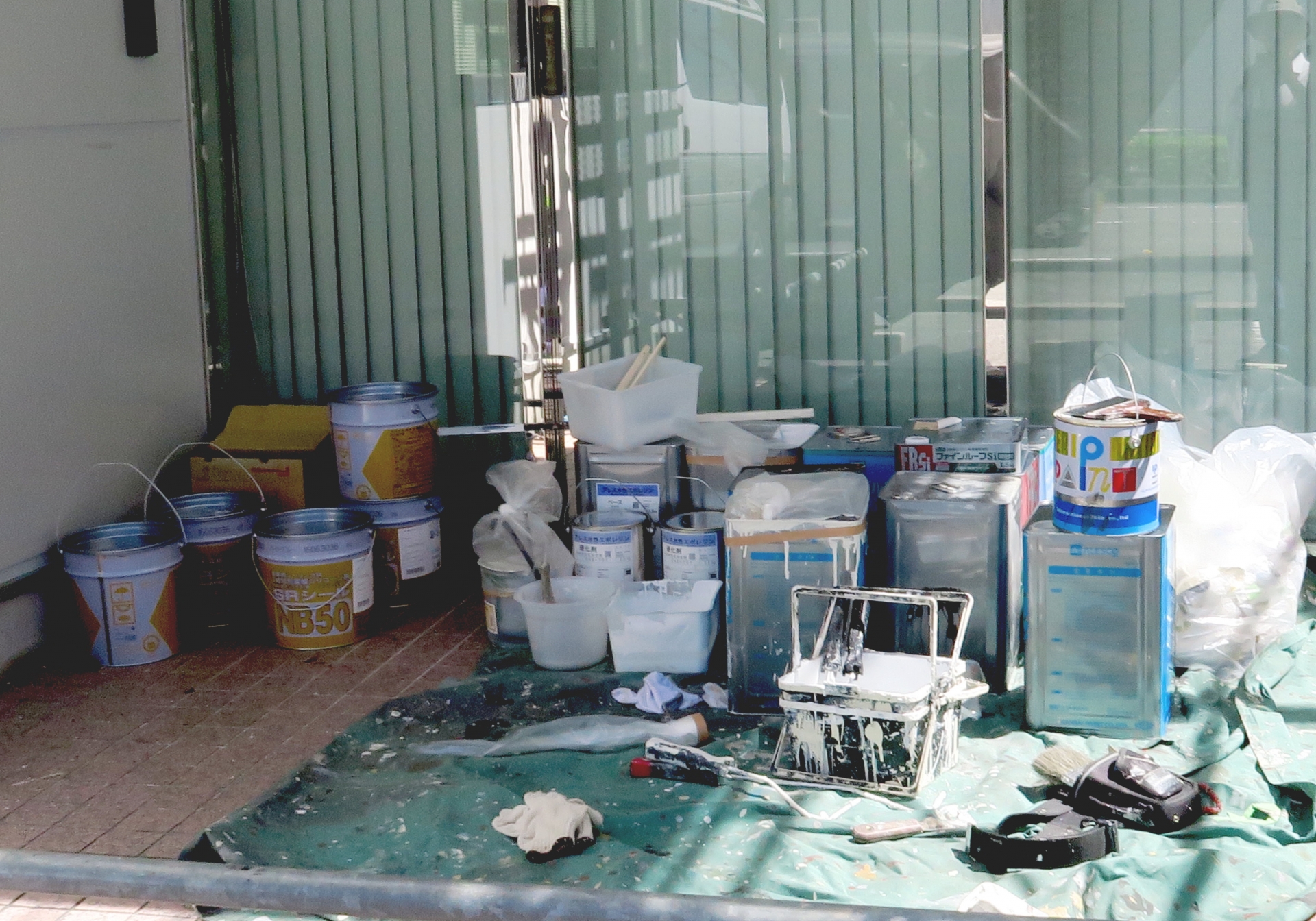